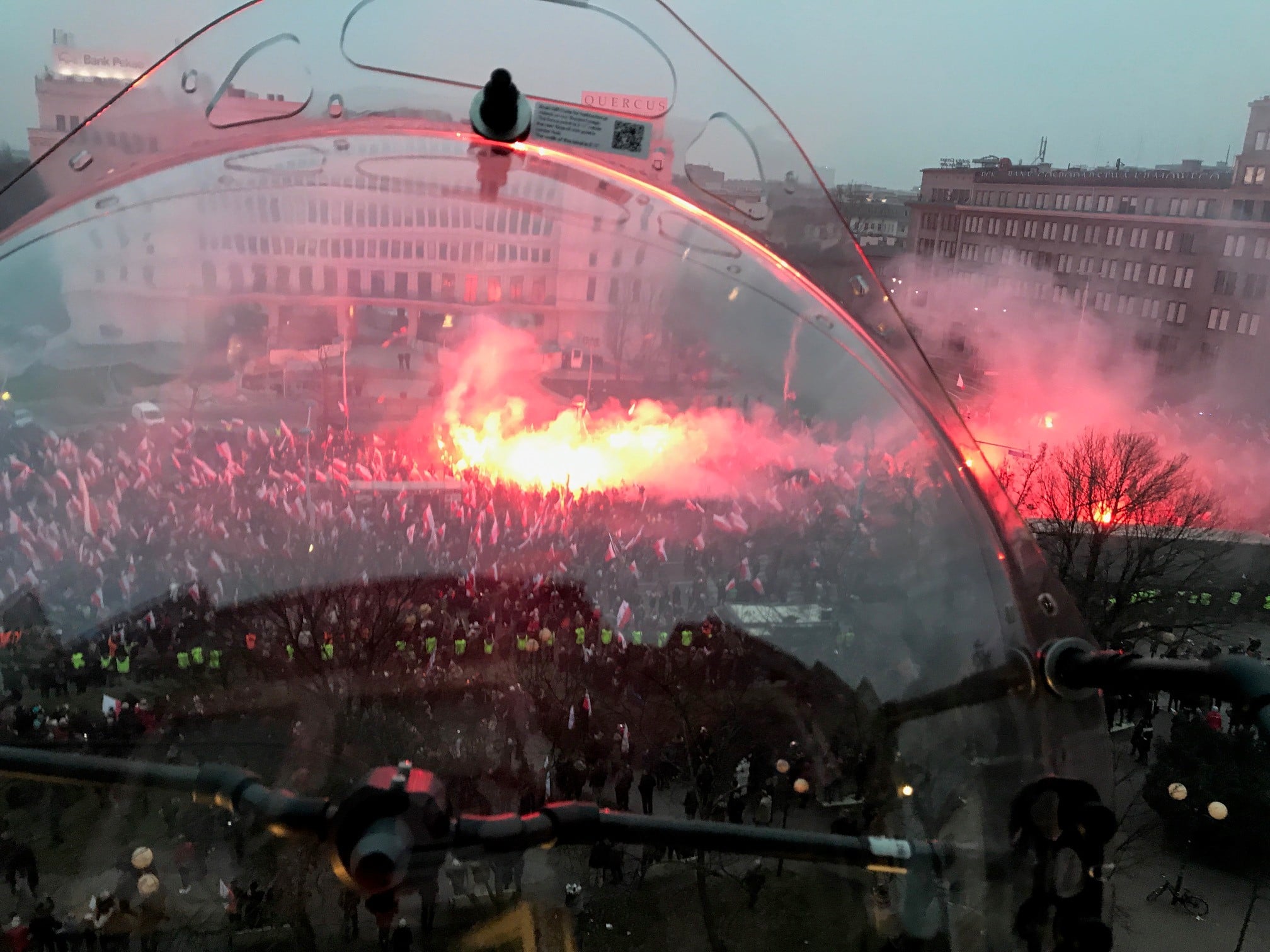 It’s a standard microphone element (or diaphragm) at the end of a long, hollow tube (called an interference tube). This interference tube focuses the sound so it only hears what it in front of it.

Relatively Inexpensive – You can get extremely expensive ones, but there are many that are much more reasonably priced as well.

Relatively Small – You can mount them to cameras. You can easily transport them.

Natural Sound – These provide a very natural sound as long as your subject is directly in front of the microphone (so the sound isn’t going through the interference tube). Note: If the sound is off-axis, the sound will become “colored” and not as high quality.

Not Super Directional – For the normal human voice frequency range, they’ll go up to 60 or 70 degrees off center-line before you see a significant fall-off (of the microphone picking up the noise).

The directionality comes from the fact that only what is in front of the parabolic dish is amplified while sound energy from behind or beside the dish gets deflected by the dish itself. 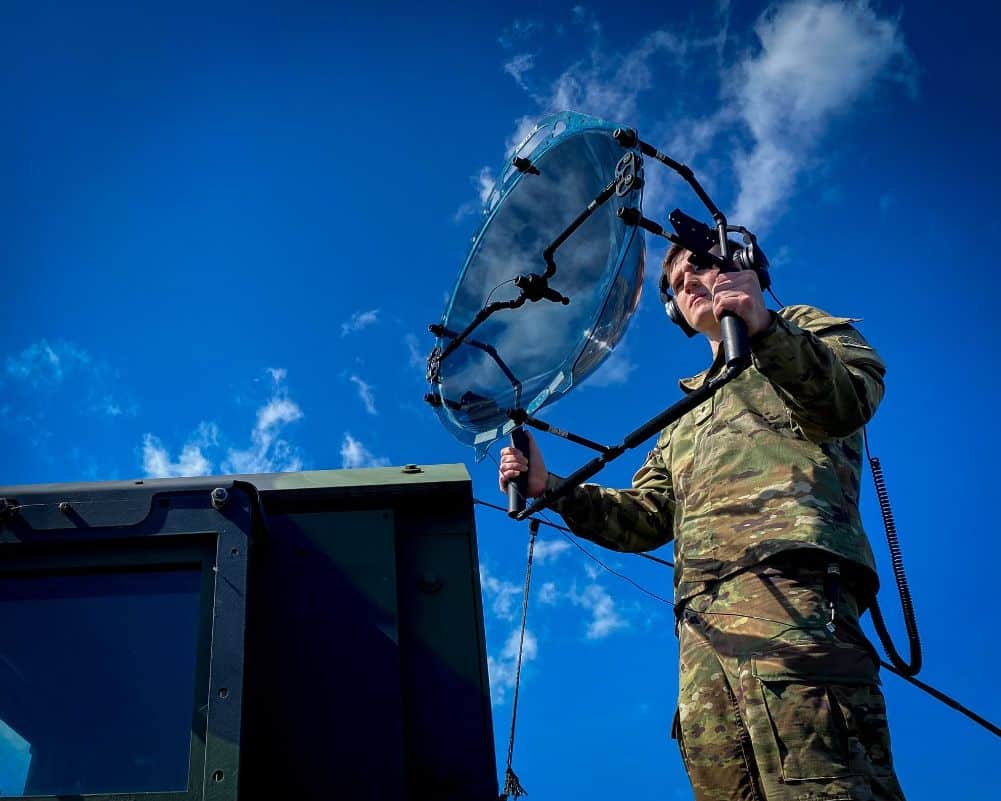 Relatively Large – Yes, you can get smaller parabolic microphones (even down to 9 inch KLOVER dishes), but you get less amplification at those smaller sizes. So if you’re desiring large amplification you’ll need a larger and more unwieldy dish.

“Colored” Audio – Parabolics have a bias toward the high frequencies because the low frequency sound waves are absorbed into the dish more than high frequencies are. This means that there is an over-emphasis on the higher frequencies in the final recording.

This “colored” audio is usually not immediately recognizable by the lay-person’s ear (though a sound-engineer might be able to pick up on it). However, parabolics will probably never be used to capture music or shoot a movie where you want the highest possible sound quality. That being said, they are used by news reporters without the listening audience being able to tell.

Lastly, since this high frequency bias is relatively linear, it can be “corrected” in post-production through equalization if necessary.

This is an array made up of separate microphone elements, usually hexagonal shaped diaphragms which are put into a grid (one next to another). Each one of those microphones has a separate signal, so the amplification comes from the number of separate inputs being added together.

The directionality of the microphone array is done through electronics. You’ll have a computer or some sort of processor that takes all the different microphone elements and adds/subtracts to focus in on what is in the specific direction they’re trying to listen to.

There is all sorts of computing power needed for this because they’re looking for microsecond delays to determine where each sound source is coming from and whether to add it to the final amplified product or not. 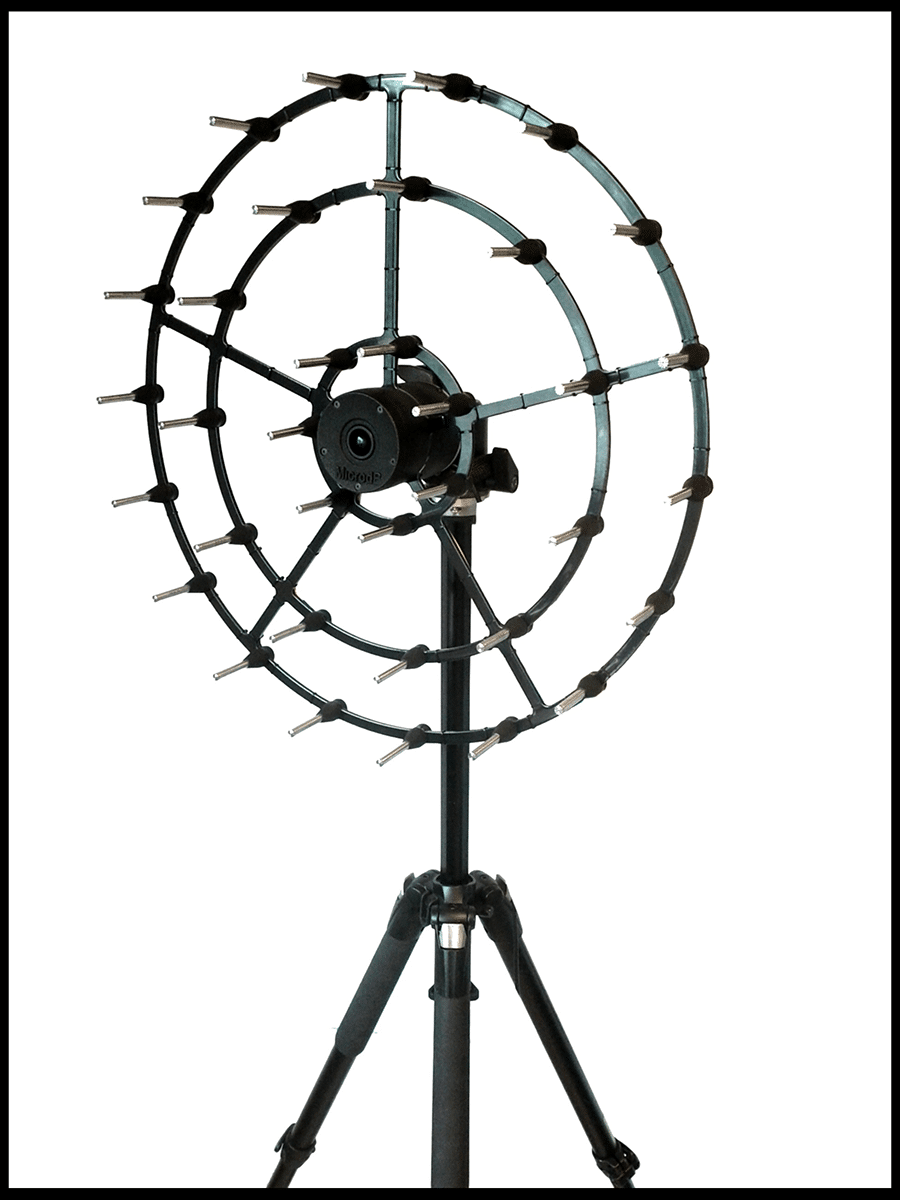 Super Focused – They can focus in on a specific sound source using their computing power and microsecond delays from their microphone elements.

Mechanical Amplification – Since it’s essentially adding together the different microphone element recordings to create the amplification, you don’t get the self-noise of electronic amplification.

Expensive – You’re essentially buying multiple microphones all put into 1 custom array, then also requiring the hardware necessary to do the computing power.

You might’ve seen these in spy movies where you focus a laser on a flat surface that fluctuates/vibrates (usually a window). As the laser beam returns to its source you record the time delay between when it was transmitted and received. This difference is used to create a signal which is turned into an audio signal.

It can shoot extremely large distances since lasers can go incredibly far without degrading.

However, the setup must be incredibly precise because if your laser is off-target even minutely,, by the time it’s shot to the window and reflected back, the laser will not be caught by the receiver. This is because any error in targeting gets compounded by the distance the laser is being shot. 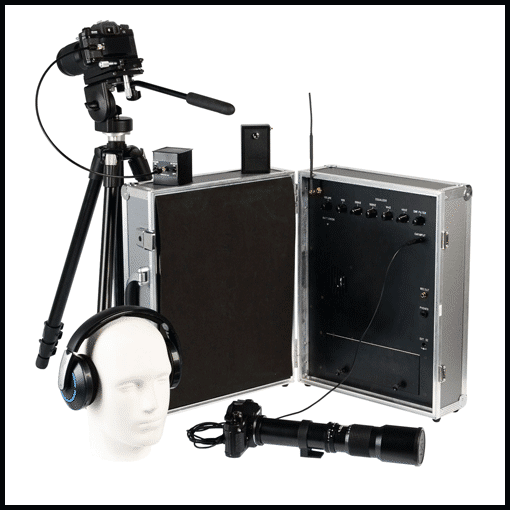 Expensive – The laser emitter, receiving, and computing power must all be purchased to have a working laser microphone.

Complex – There is a lot of computing power necessary to take the laser input and create an audio signal out of it.